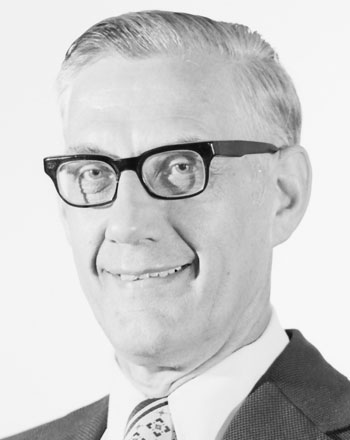 During his tenure, DeBoer grew the school in terms of both students and faculty, and moved from North Campus (now Paul VI High School) to George Mason's main campus. He also laid the groundwork for the school to become AACSB accredited.